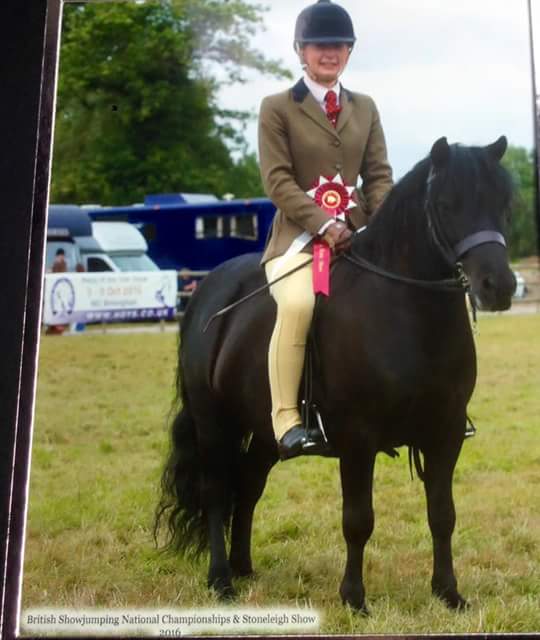 Past winners at Linc...